‘Maybanke’ and ‘Normanton’ are two sister houses built side-by-side high on the hill above Snails bay in Birchgrove in the Gothic Revival style. Two of the first houses erected in Birchgrove, they were designed and built by the noted local engineer Norman Selfe from 1876-1877; ‘Normanton’ was built for Selfe himself to live in and ‘Maybanke’ for Selfe’s sister, Maybanke Anderson. Unfortunately, during the 1930’s Maybanke suffered a rather intrusive transformation into a series of workers cottages with many of the original features unceremoniously destroyed and covered up beneath plain concrete and grey rendered brickwork.

This was the scene that met Capital Construction upon first viewing of the grand old property. Through a long process of design, DA, re-design and re-submission, Capital worked with well-known architects Allen Jack + Cottier to develop a split contract, sensible costing and plan of work to revive the old building.

The first stage consisted of cost-plus demolition and excavation of the unwanted 1930’s additions. This involved bracing and supporting the four perimeter walls as well as the shared common wall of ‘Normanton’ next door, followed by a complex four storey demolition, underpinning and excavation for an additional storey below the original ground floor.

The second stage followed on with a fixed lump sum to insert new structure of suspended concrete slabs into the old building throughout each level, as well as a modern extension of off-form concrete and glass to the harbour side. Modern elements were inserted into the existing 130-year-old structure such as a bespoke steel & timber staircase with tensioned wire mesh balustrade over four storeys, and an all glass elevator shaft and lift car in the void formed by the removal of the original stairs.

The real challenge and statement piece on this project, was the joy in resurrecting and re-creating all of the lost heritage detail of the original house. Our own carpenters took great pleasure in re-constructing the gothic revival facade, fashioning new timberwork and using modern methods to re-construct techniques and crafts that have long since been lost. Working closely with a traditional stonemason Capital fashioned new bespoke Stone Capitals to the entrance doorway and repaired where possible the old details, whilst replacing as closely as possible those that could not be repaired.

This job was a great opportunity to showcase our craftsmanship in both trade skill but also in technical administration of the building challenges faced when joining the old and new together in a successful and sensitive manner. 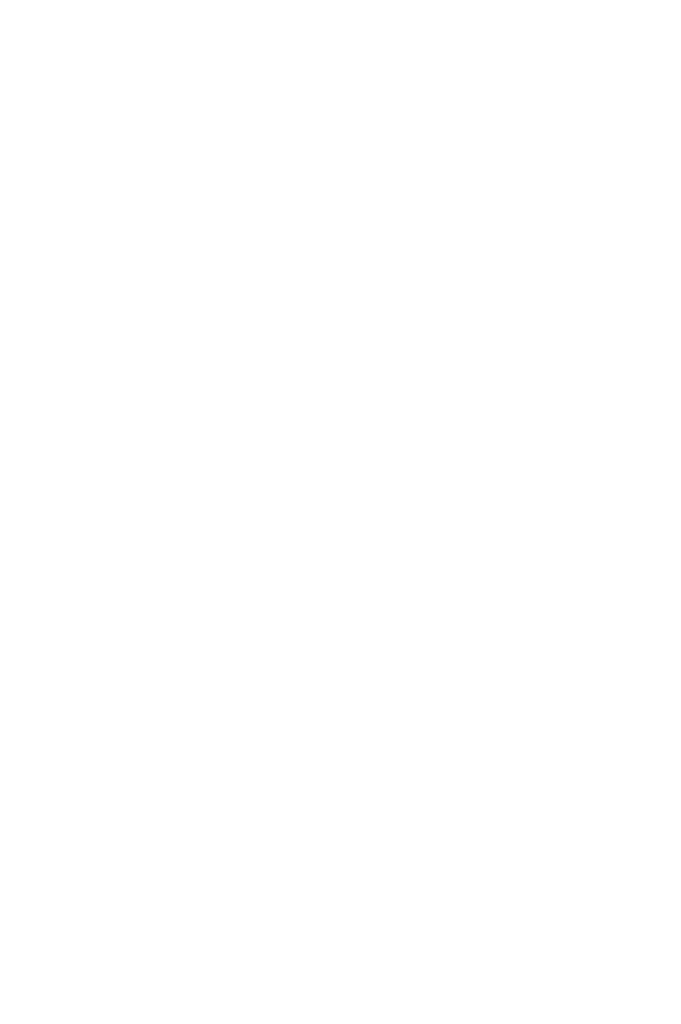 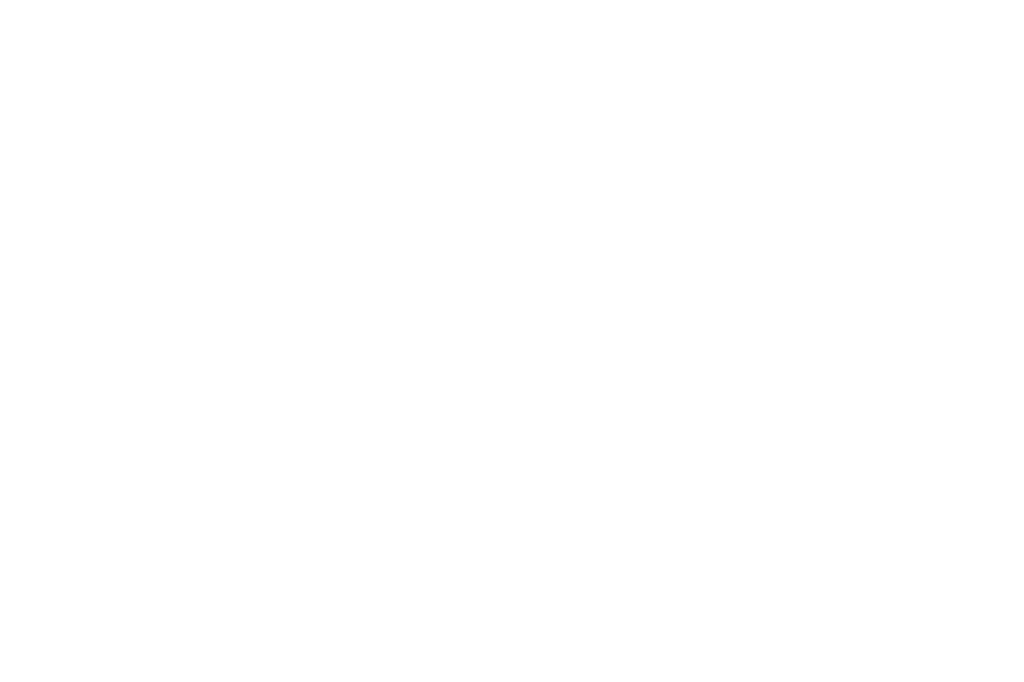 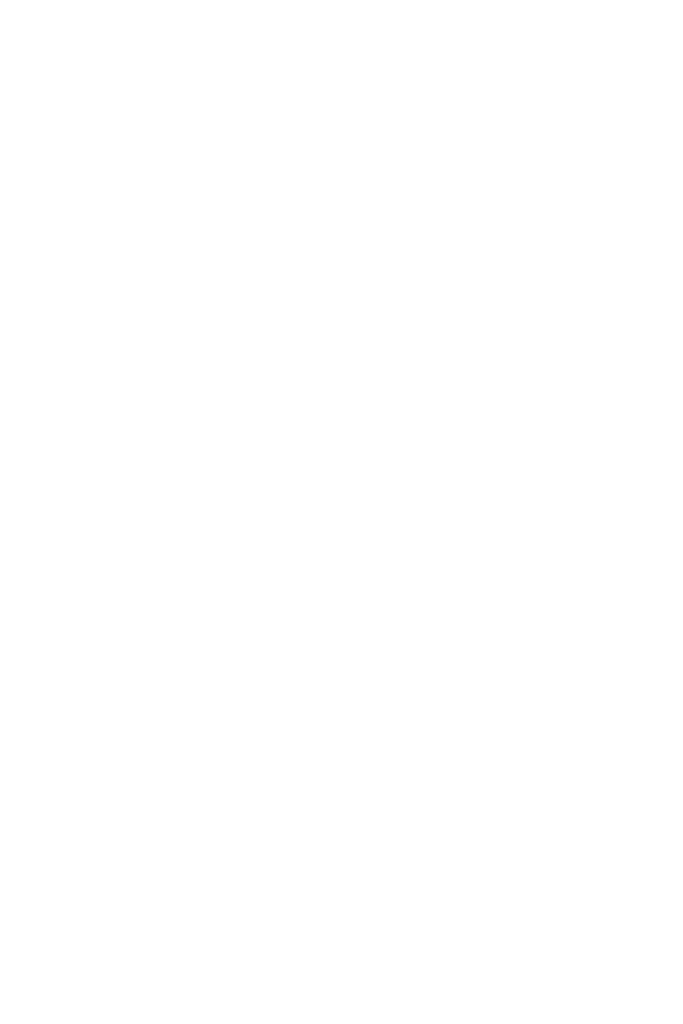 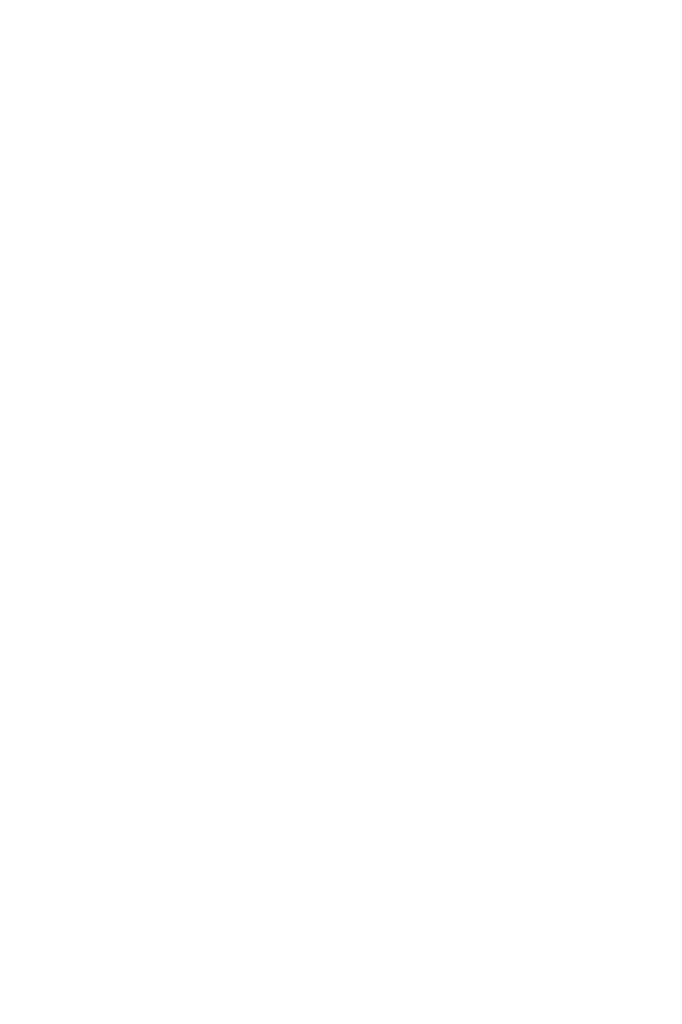 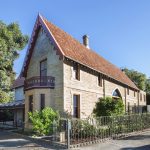 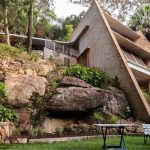