Owned by the Parish of the Lady of the Way, North Sydney, this grand old heritage building was refurbished and converted by Capital Construction into a presbytery for the priests of the nearby St Francis Xavier Church.

The original sandstone house was built during the mid 19th century in a Victorian Rustic Gothic style. The large arched portico to the northern elevation was used as an entrance for horse drawn carriages. Over the years, much of the house had been left in a state of disrepair, which included a number of unsympathetic additions and infills.

Capital’s brief was to bring the old building back to life, update and modernise the 1970’s extension that had been added to the Western Elevation and provide a series of self-contained accommodation rooms for the priests of the church.

Working in concert with local Heritage planners and the architect, Capital negotiated a successful path to both insert new modern conveniences and features (such as a two-story lift) whilst respecting and enhancing the original remaining features of the existing building. The former horse carriage entry was refurbished and an arched glass window inserted into the vault, a matching timber vaulted ceiling created a beautiful space for the priests to conduct their own private services.

OFFICE OF ENVIRONMENT AND HERITAGE 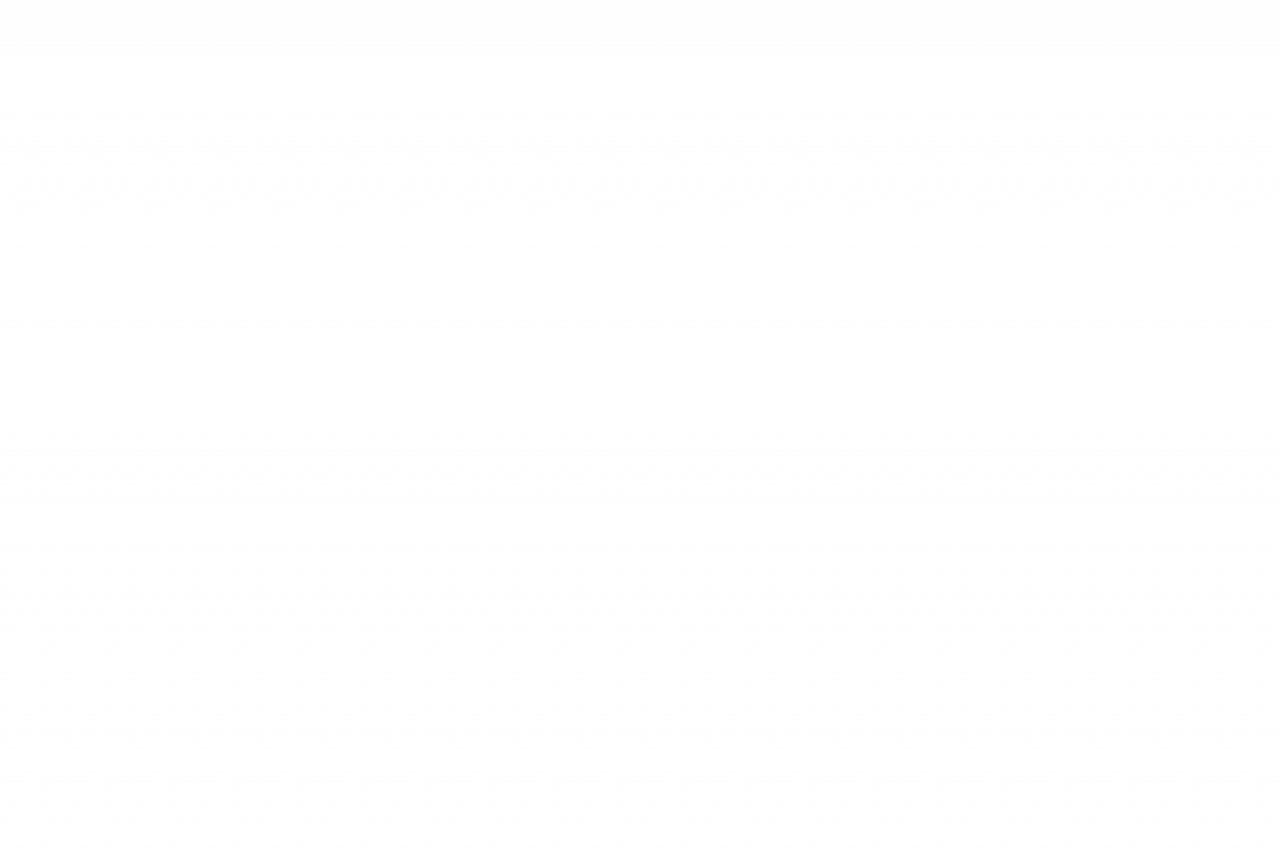 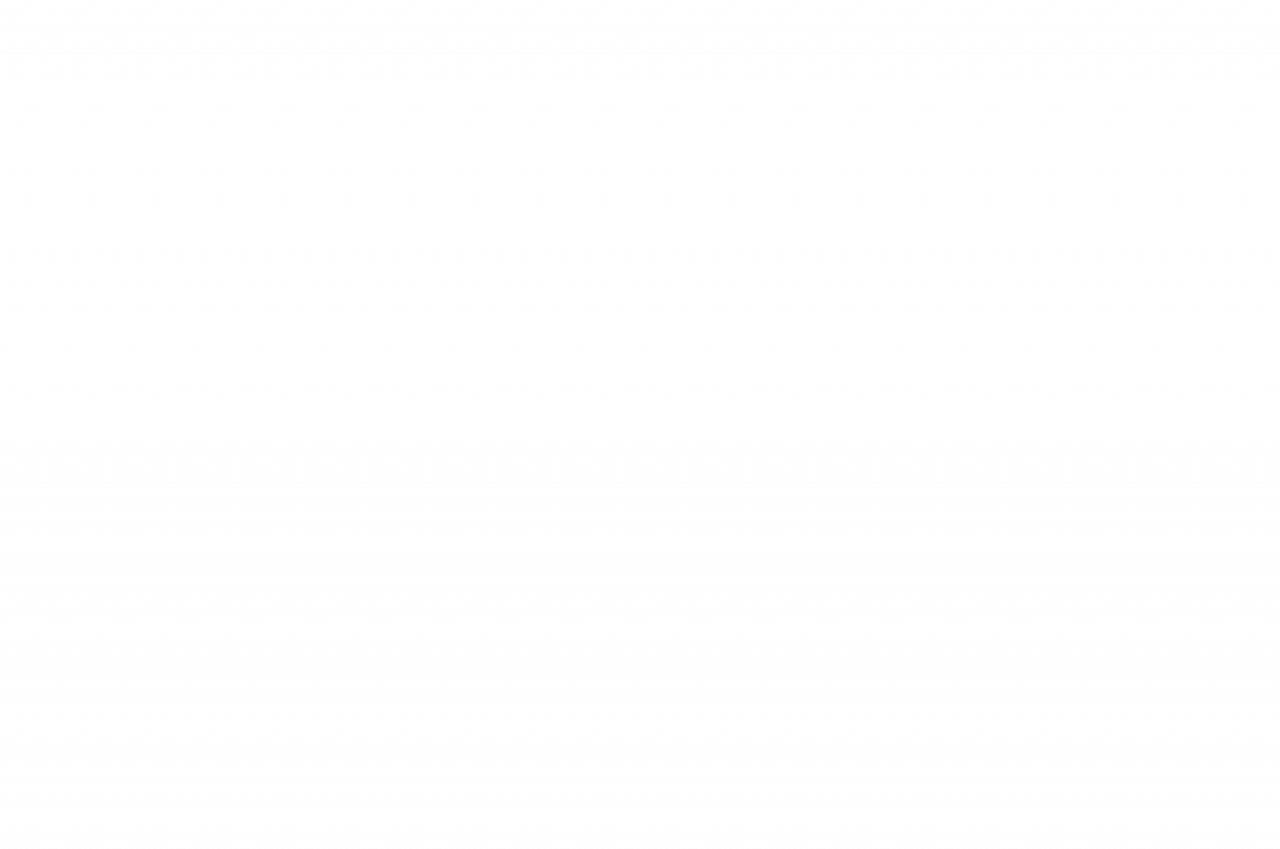 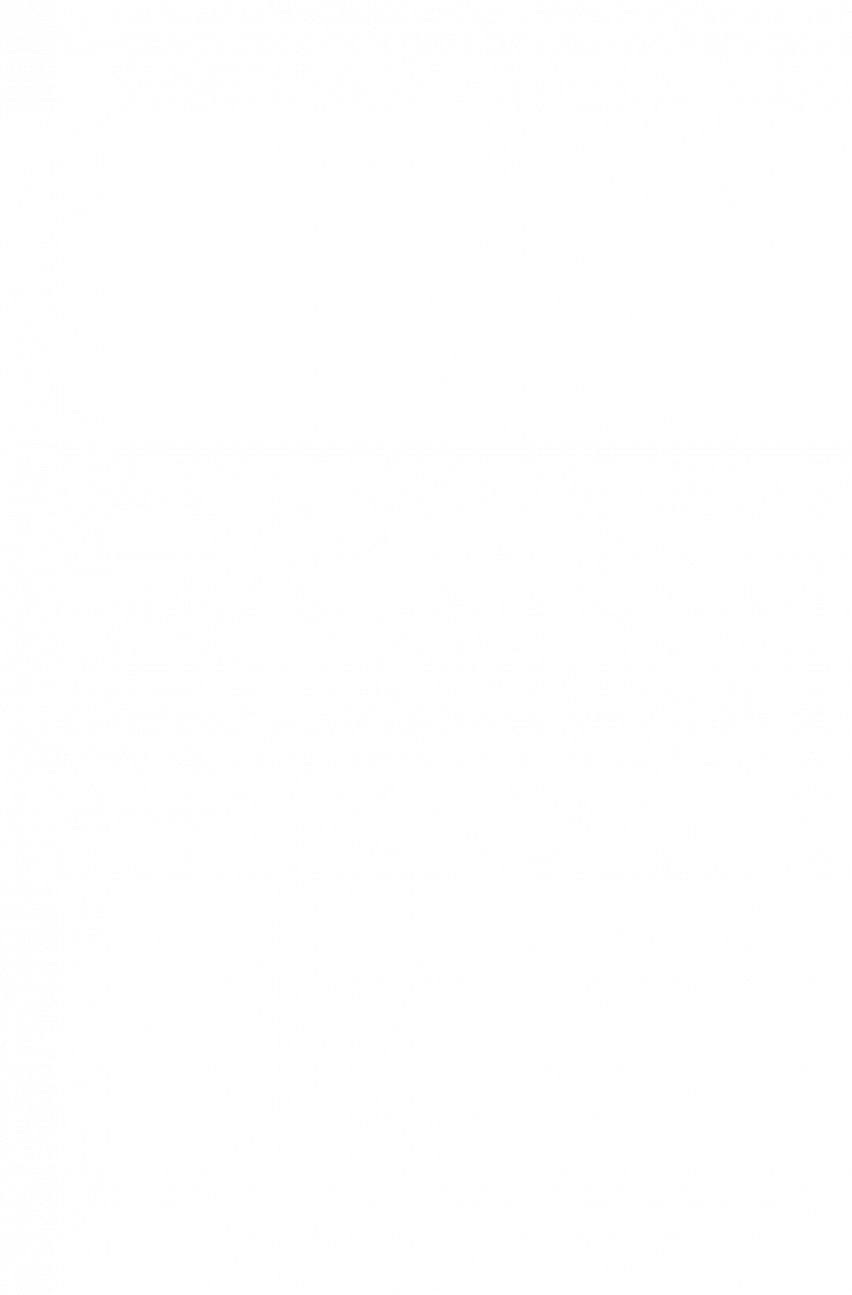 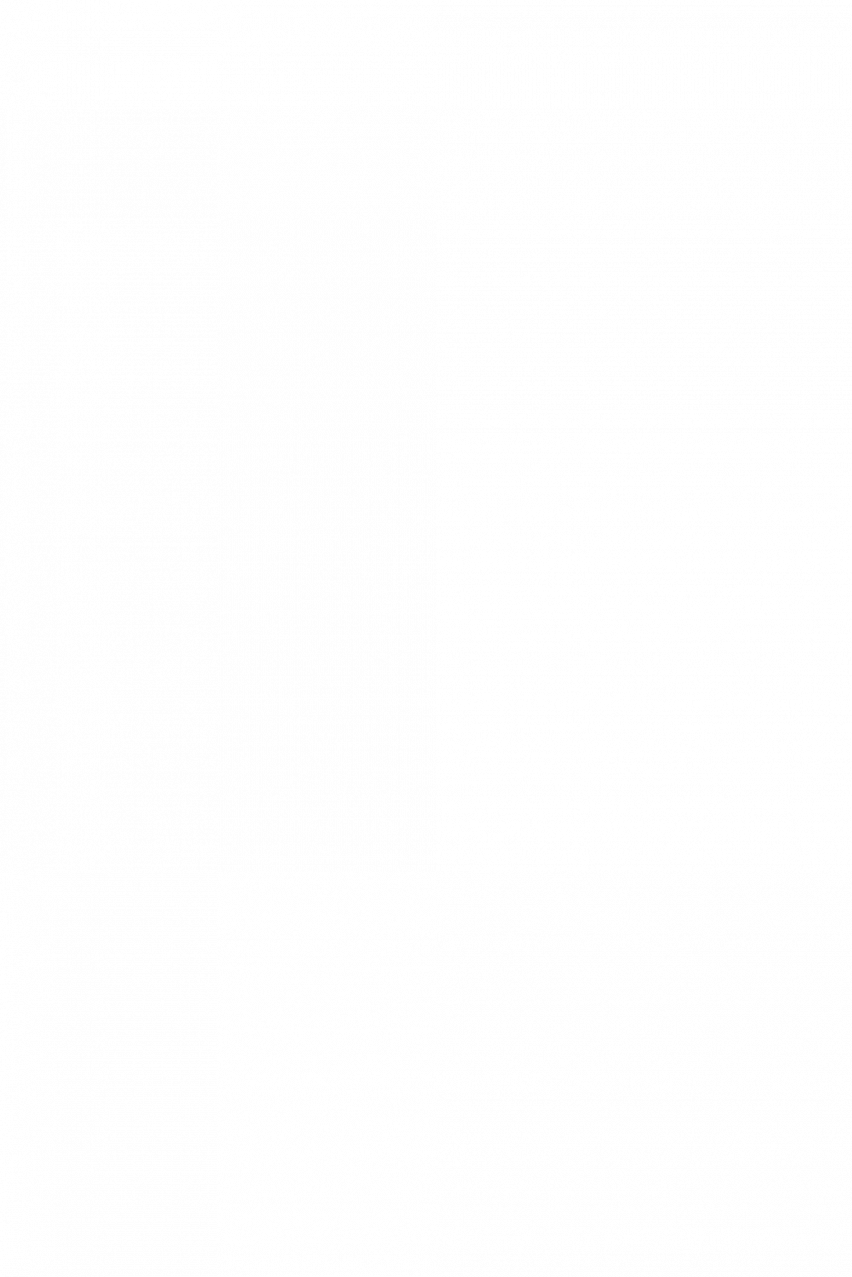 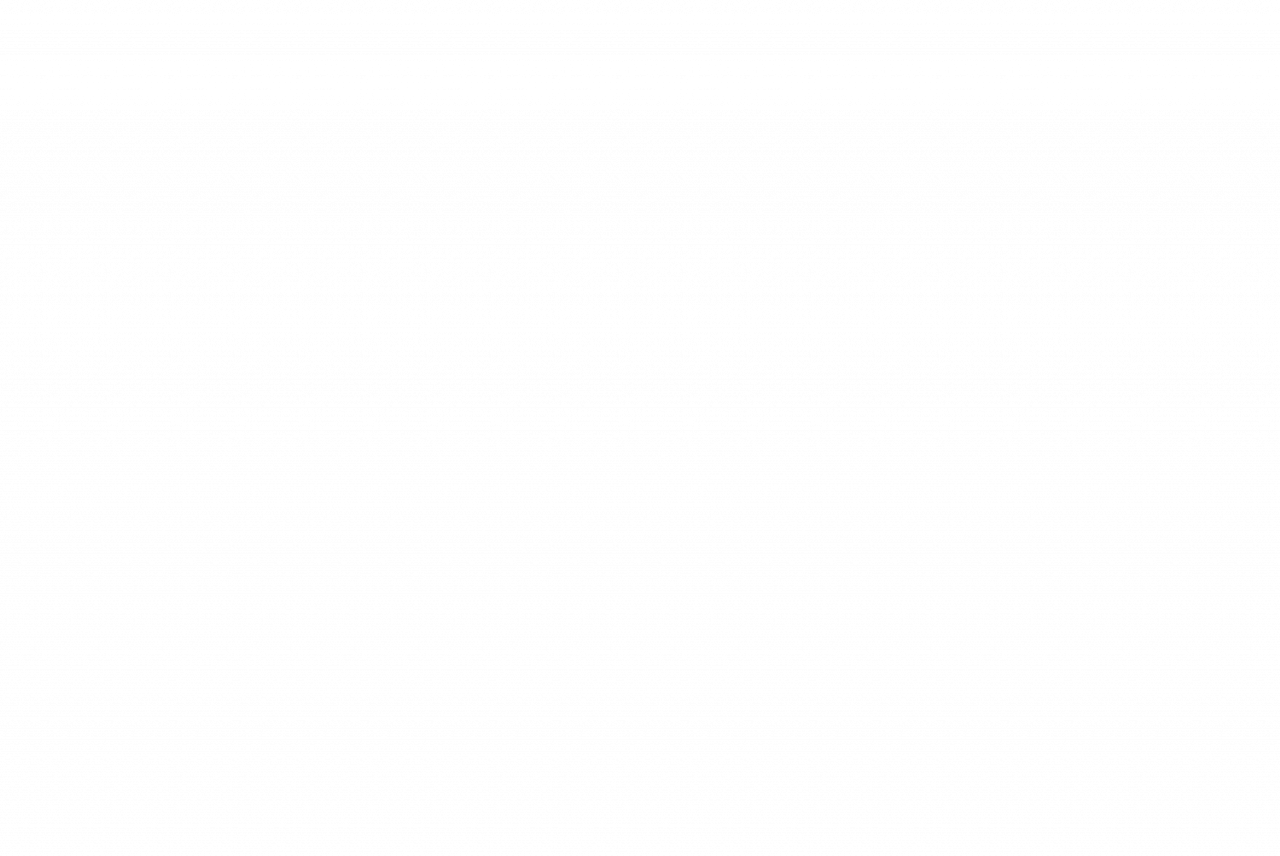 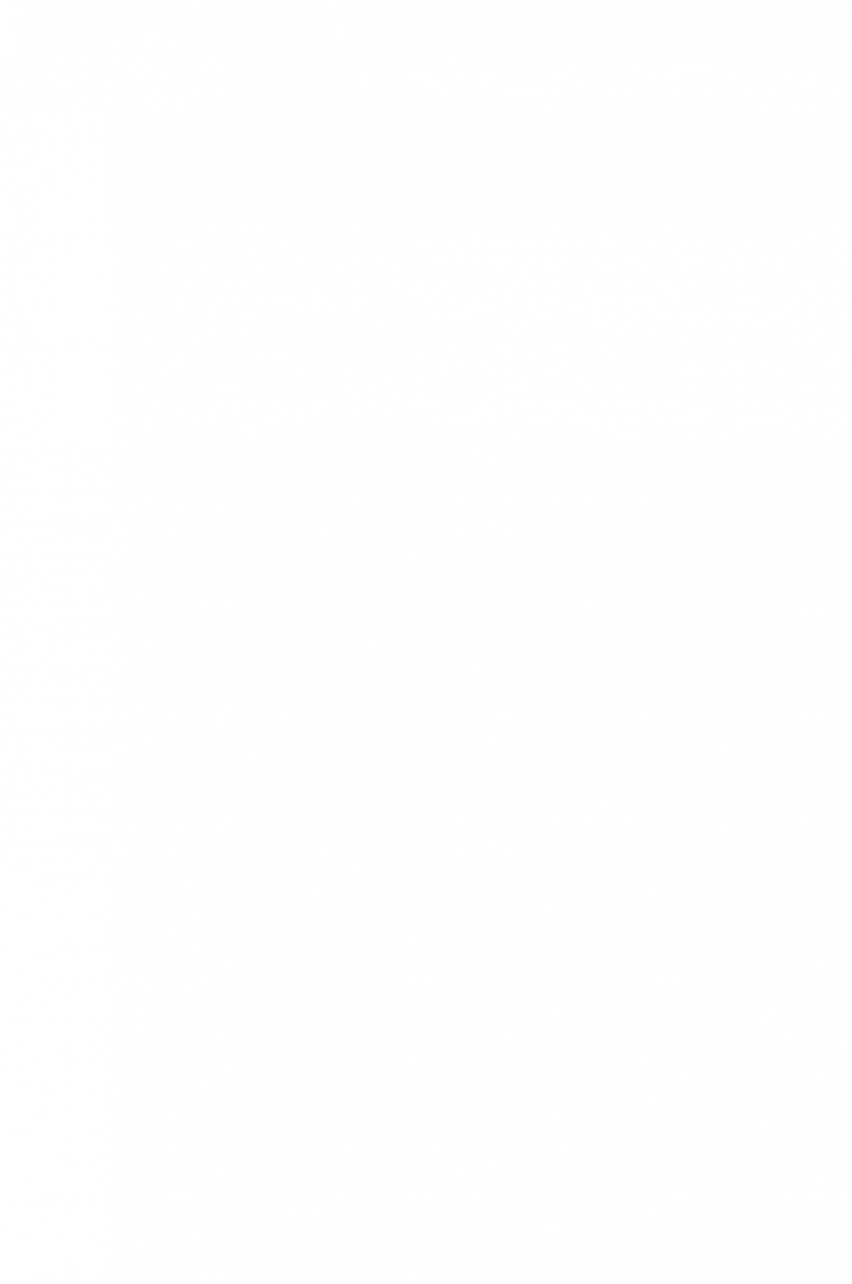 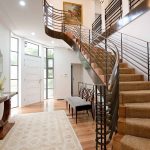 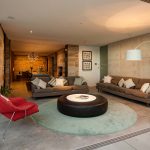